As is usually the case when a club like this wins a big prize, it was the result of a particularly talented generation of players arriving together, coupled with some effective management and a bit of luck thrown in.

The way the GAA season works, the inter-county season is in full swing by the time the club championship finishes, and so once Crossmolina’s final and their celebrations were over, their trainer – Jarlath Cunningham joined Sligo manager Peter Ford’s backroom team and started to take training.

And all of a sudden everything in training became a game. No more long runs, no more sessions with no football. Everything was done with a ball (in fact Jarlath was a fan of using balls of all shapes and sizes) and everything was a competition or a game.

With the result that training was not only more fun, but also more effective. And over the next few seasons that particular group of Sligo players began to get the most out of themselves, competing for the first time in 26 years in our national stadium of Croke Park, beating some of the strongest teams in Ireland along the way, and running eventual champions Armagh to a replay and a narrow 2-point margin of victory. 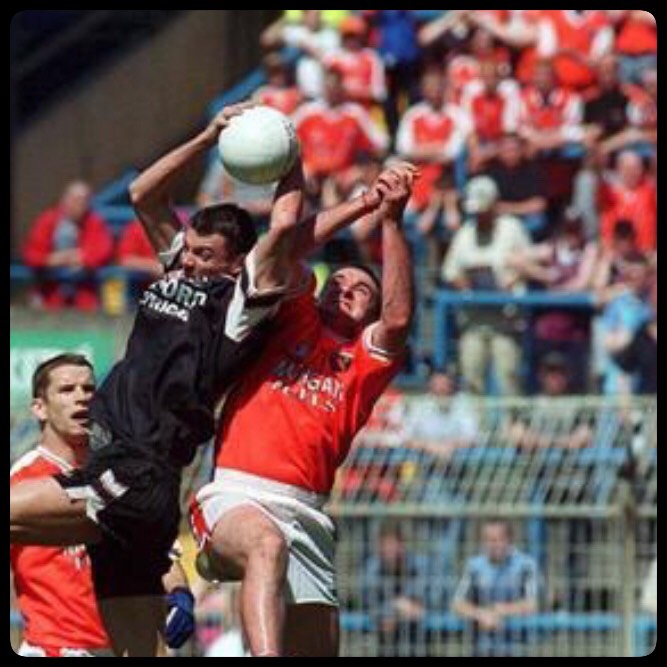 This morning in my first class of the summer camp in which I’m teaching, I asked my students to see how many times they could play their least favourite scale without a mistake – hands together, 2 octaves – in 3 minutes.

25 was the recommended standard for which to aim.

Make it a game.