Ryan ‘Speedo’ Green is a bass-baritone classical singer, who from an unlikely background ended up as a member of the Vienna State Opera. 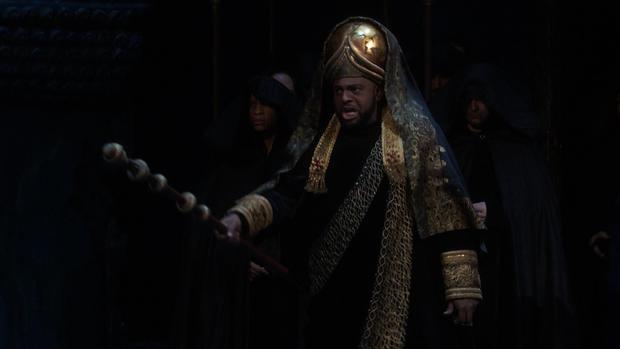 He tells a story in this article about being regularly asked to sing Ol’ Man River – just because he’s black. And then makes a really interesting point – that despite that particular Showboat showstopper having been written about the hardships of post-slavery faced by black people, hardships that were caused by white people, it’s white people who like and seem to connect with the song most.

I wrote a blog about this song before (see here) – more specifically about a particular performance of the song, and a regular reader, Matthew Carey, alluded to something similar in a comment below. However you look at it, it’s strange.

But that’s the thing – you never know which song you write, which blog you publish, which of your performances will connect with or make a real difference to someone – and you certainly won’t be able to predict the reasons why.

All you can do is make each one the best you can.